Sony makes some of the best headphones. The WF-1000xm5? Terrific. WH-1000xm4? Fantastic. One of the best things about the latter is their noise canceling. It’s true that they’re long overdue for a refresh (which is reportedly right around the corner, per an FCC listing), but they’re still fantastic, and I’ve been using them daily to block out a constant stream of construction that’s been effectively ruining my life for the last year and a half.

The company’s latest are — in a sense — the complete antithesis. The LinkBuds (which, kudos to Sony for picking a more memorable name than the usual) feature a giant hole specifically designed to let more sound in. At the center of the earbuds are an open diaphragm that allows ambient sound in. It’s a principle similar to early headphones designed to maintain environmental awareness. 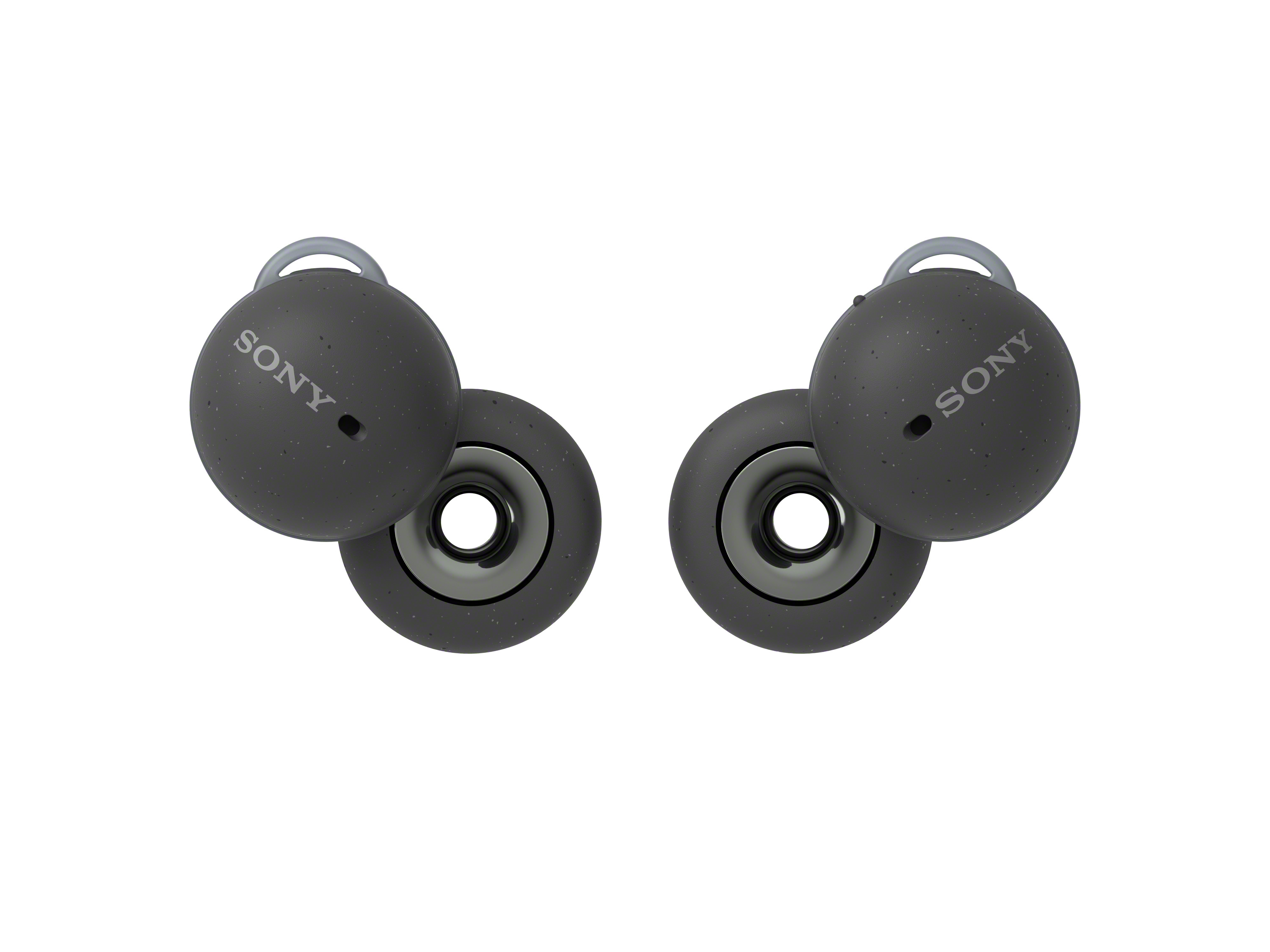 There’s no such thing as a one-size-fits-all headphone, and that certainly applies here. If drowning out life’s noise is on the top of the list of features, these aren’t a great fit. They do, however, find the company exploring augmented reality — an application that benefits from combining on-device sound with real-world ambiance.

It’s something hardware companies have been backing into in recent years — take Apple with its spatial audio feature. Sony has, of course, offered 360 Reality Audio for a number of years now, and is hoping this, paired with the new hardware design, will offer a compelling combination to offer something that can leverage growing interest in AR. As part of the deal, Sony is partnering with companies like Microsoft and game developer Niantic.

“Our products — Ingress, Pokémon GO and Pikmin Bloom — use augmented reality and real-world gameplay to inspire fun and wonder for our community,” said Niantic’s Archit Bhargava, in a release. “Sound is an important part of any entertainment experience, especially ones where users are out exploring. That’s why we’re so excited to partner with Sony on the launch of LinkBuds to deliver immersive real-world audio experiences to our community.” 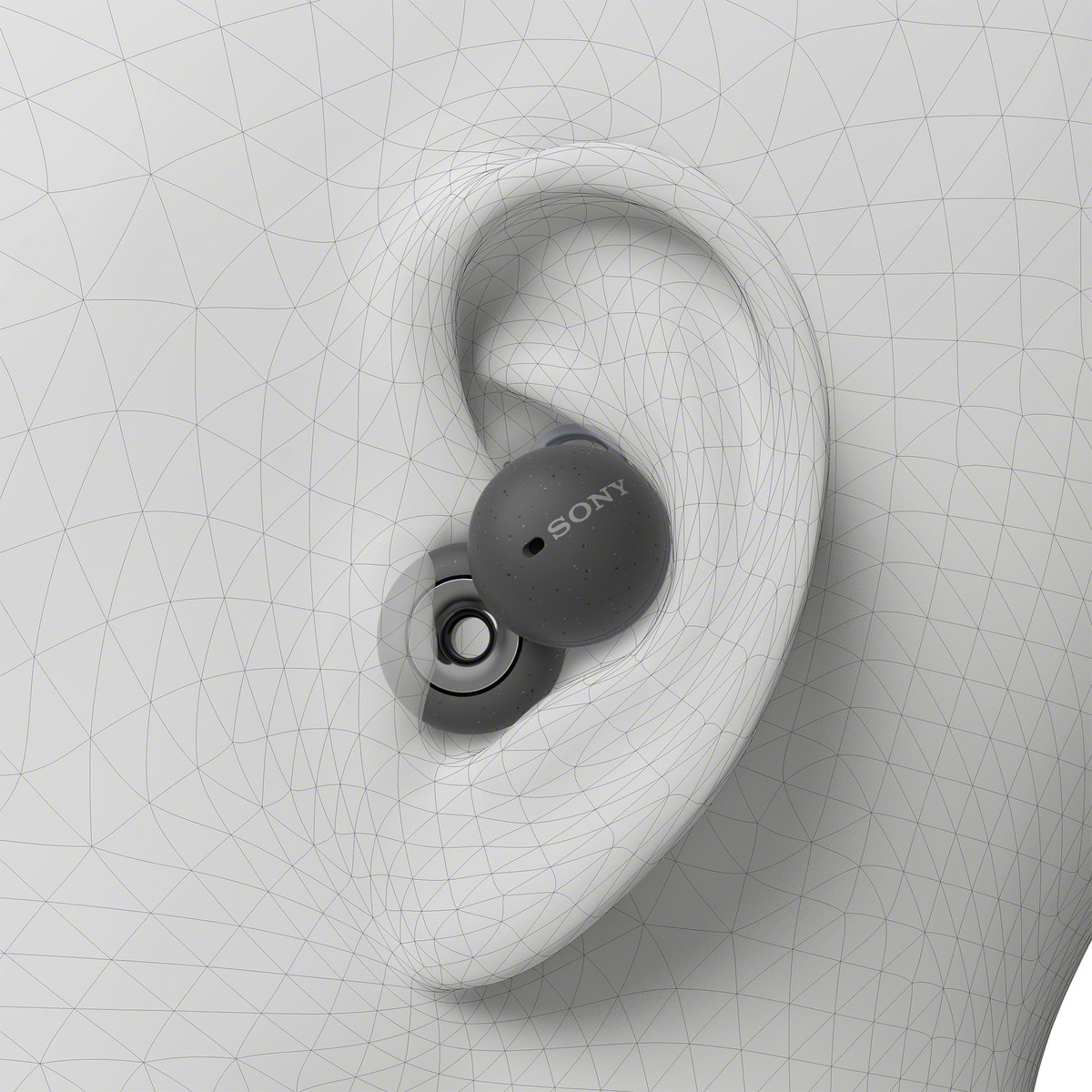 It’s fairly early in the AR adoption curve to anticipate too many users buying a pair of headphones specifically for that purpose, so for now locational awareness is going to have to be the main selling point. That and the fact that the open design is eaiser on the ears, with the buds weighing about four grams. That’s significantly lighter than the 7.3 gram WF-1000xm5s and nearly a gram and a half less than the AirPods Pro.

Another interesting feature here is the simply named Wide Area Tap, which lets users tap their ear, rather than the headphone themselves. It’s a nice addition for headphones with a giant hole in them. I’ve been using Samsung’s Galaxy Buds of late, too, and the need to tap directly on the product is an issue for earbuds with a small surface area. I would, however, be curious to see how vibrations from things like running or accidentally bumping your ear impact the controls here.