Google today announced Chrome OS Flex, an early preview of a new initiative that aims to bring Chrome OS to virtually any PC (and older Intel-based Macs). Built on top of CloudReady, which Google acquired in 2020), Chrome OS Flex is aimed at enterprises and educational users who want to prolong the lifetime of their existing devices, but anyone with access to a USB drive can use it to give an older PC — or maybe even a low-powered new one — a new lease on life. There is an obvious sustainability angle here.

The idea here is to bring the full Chrome OS experience to virtually any computer. Right now, that may not be the case, given that there is an infinite number of possible PC configurations out there. Google has published a list of certified machines (mostly laptops), but chances are others will work as well — and giving it a try is about as hard as trying out a modern Linux distribution, which Chrome OS is obviously based on.

Thomas Riedl, Google’s director of product management for Chrome OS, noted that the install experience can still be a bit rough for consumers if they have to go into their BIOS and configure their machine to boot from a USB drive 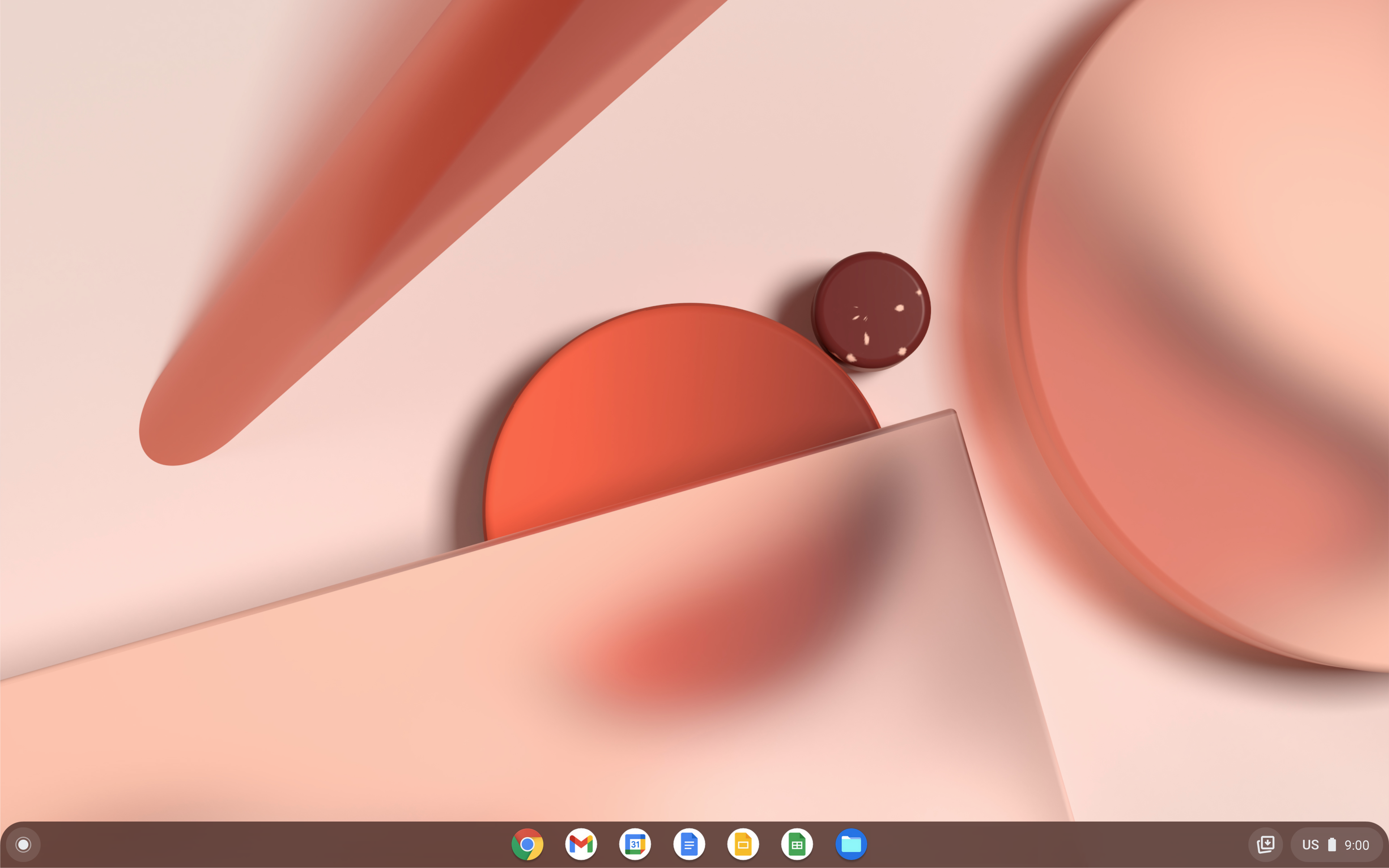 Both Chrome OS and Chrome OS Flex use the same code base and will follow the same release cadence. For the user, both systems should look and feel virtually identical. Google is very clear though, that this is still a very early release and users shouldn’t expect everything to work perfectly right away.

What about Android apps, you ask? As a Google spokesperson told me, the team is currently focused on making the core user experience as solid as possible but it doesn’t have any plans to add support for Google Play Store and Android Apps to Chrome OS Flex. “But of course, we’re continually evaluating how to improve Chrome OS Flex for the future,” the spokesperson said. 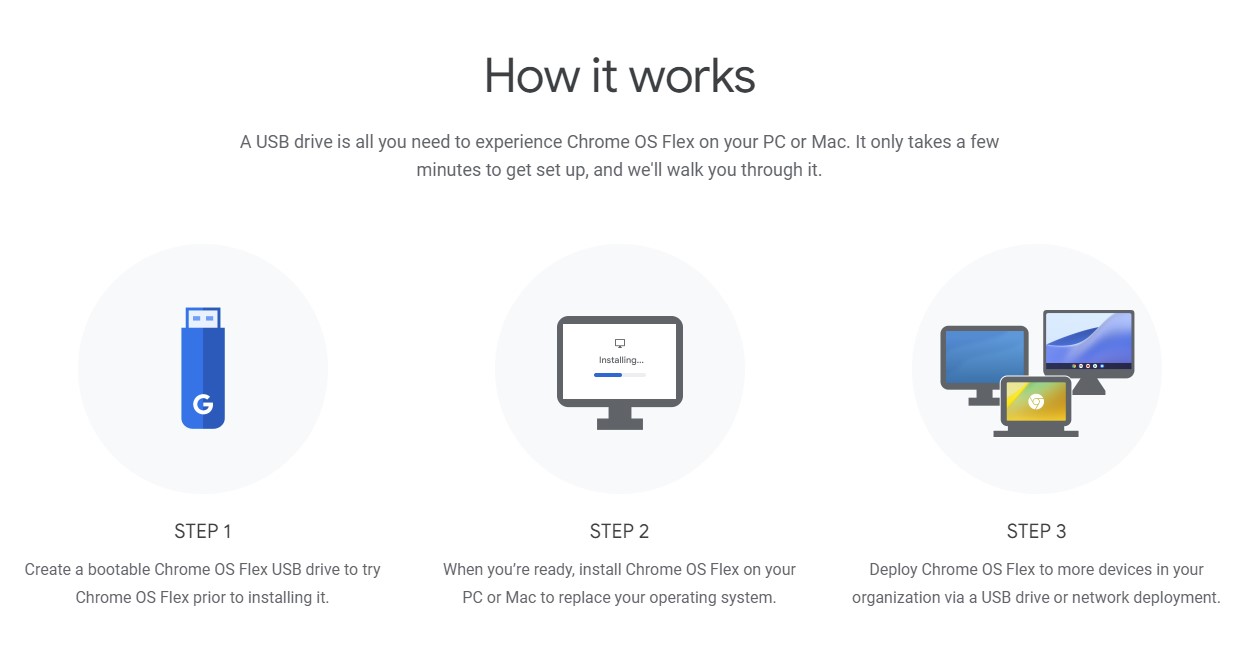 If you’re on a modern Mac or MacBook, chances are you are out of luck, just as Apple’s proprietary hardware makes it nearly impossible to install a Linux distribution on those machines — and especially the newer M1 devices. Most pre-2016 devices should work just fine, though. If you still have a white MacBook lying around, maybe now is the time to dust it off.

Forrest Smith, the former Director of Product at CloudReady-maker Neverware and now the product manager for CloudReady at Google, told me that somewhere around 2016, enterprises started catching up to the idea of using its service to extend the life of their devices.

“There were a lot of people who wanted to get an extra 12 months of life out of devices — and they were willing to make really any trade,” he told me. “And really, quite starkly, in that 2015, 2016, 2017 region, was when things shifted to people really being bought in on the Chrome OS ecosystem and customers coming to us and saying, ‘I just can’t get as many Chromebooks as I want.’”

“The thing that is really exciting to me is that we have managed to take what was really an interesting but standalone solution with CloudReady and their management offering and integrated it seamlessly now,” Riedl said. “So these Chrome OS Flex devices, even though they ran Windows in the past — or Mac — they just show up in the admin console, which means a single pane of glass where you manage all of these devices, be it a Chromebook or Chromebox or a Flex device. It makes it a ton easier for admins.”