No one can resist this Rum Punch recipe! Here are the classic ingredients that make a perfectly balanced tropical flavor.

Here’s a cocktail recipe that’s so pristine, it’s no wonder it’s got a long history. Try this Rum Punch recipe! The concept of rum punch goes back to the 1600’s, though this one is closer to a Planter’s Punch from the early 1900’s. The balance of the ingredients is ideal: instead of overly saccharine is perfectly sweet tart, fruity, and tropical. In fact, it’s so good you won’t be able to resist another sip. Try this easier spin on the Mai Tai: and prepare to be amazed.

What is rum punch?

What’s rum punch? A punch is any drink that includes fruit juices, either non-alcoholic or alcoholic, often served in a large bowl with glasses. The first printed record of a punch dates back to 1632 in English documents, a concept borrowed from India. Modern punch evolved in the 1650’s with Jamaican rum. The single serving punch, called a sling, came about after that (the most famous of which is the Singapore Sling).

Some of the oldest punches are rum-based, and were made using the following recipe in a rhyme: “One of Sour, Two of Sweet, Three of Strong, Four of Weak.” This rum punch recipe is similar to Planter’s Punch, which originated in Jamaica and was first published in an 1878 London magazine. Our recipe adds pineapple, orange and grenadine, which is traditional in many rum punch recipes you’ll find today. The rum punch ingredients you’ll need are:

Many rum punch recipes use more than one type of rum. Why is it necessary? Different types of rum add a lot of nuance in flavor. Taste the different varieties, and you’ll find that they almost taste like different liquor. You can use only one type if it’s all you have, but it’s worth seeking out two types for the flavor difference. Here’s an outline on types of rum:

Because Malibu rum is so sweet, make sure to use it in combination with another rum. But if all you have is white rum or dark rum, you can use just one type of rum in a pinch.

Got grenadine on hand? Grenadine is a red non-alcoholic syrup with a sweet tart flavor, commonly used in cocktails and mocktails. Many people think it’s cherry flavored, but it’s actually made from pomegranate juice! It’s been used in grenadine cocktails for hundreds of years, from the Singapore Sling to the Shirley Temple.

Much of the grenadine on the market today has artificial sweeteners and colors. Look for an all natural grenadine, or you can make homemade grenadine! It’s easy to make with pomegranate seeds.

How to make rum punch

This rum punch recipe is for a single serving drink, in the tradition of the classic Singapore Sling or Hurricane. But you can serve it in a punch bowl, too! Here’s how to make rum punch (or jump to the recipe below):

Or, serve it in a punch bowl

If you’re making rum punch for a crowd, the best way to serve it is in a punch bowl! It’s easy to multiply the quantities for 8 drinks. Simply replace each ounce with 1 cup of the ingredient! Here’s what to do:

And that’s it! This rum punch has risen to the top of our favorite drinks to make: we hope you’ll love it too! It’s great as a tropical drink or beach drink, and works in any season. 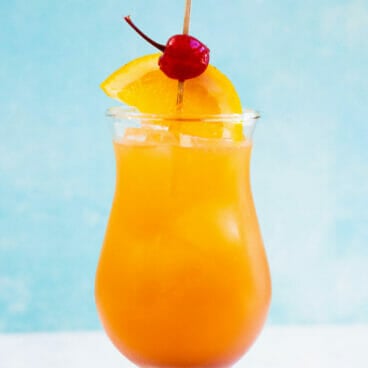 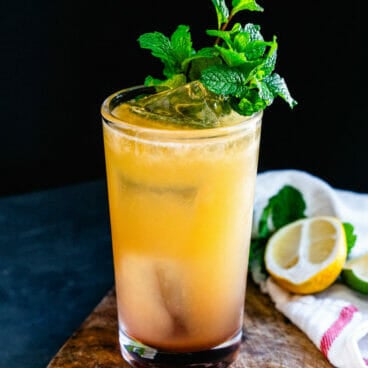 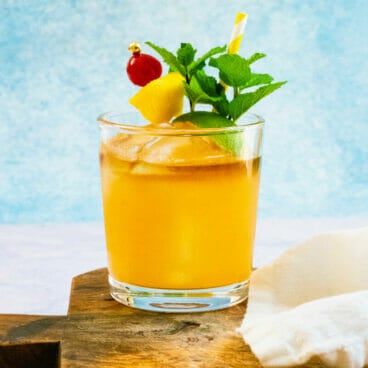 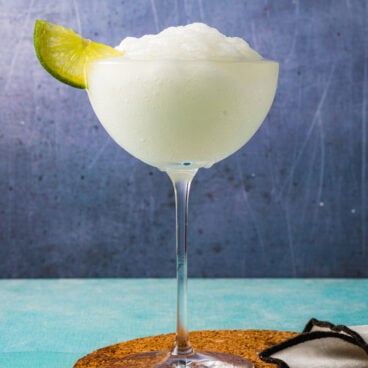 A Couple Cooks – Recipes worth repeating.

In Maharashtra, confusion over central order to replace near-expiry vials